While esports may not be the first thing that comes to mind when one thinks of sports which vision training can help, esports is perfectly positioned to benefit from it. As a broader sport (with multiple different video games enjoying competitive scenes) a commonality between them is that the ability to react quickly, and maintain awareness of what’s going on in-game, is paramount. 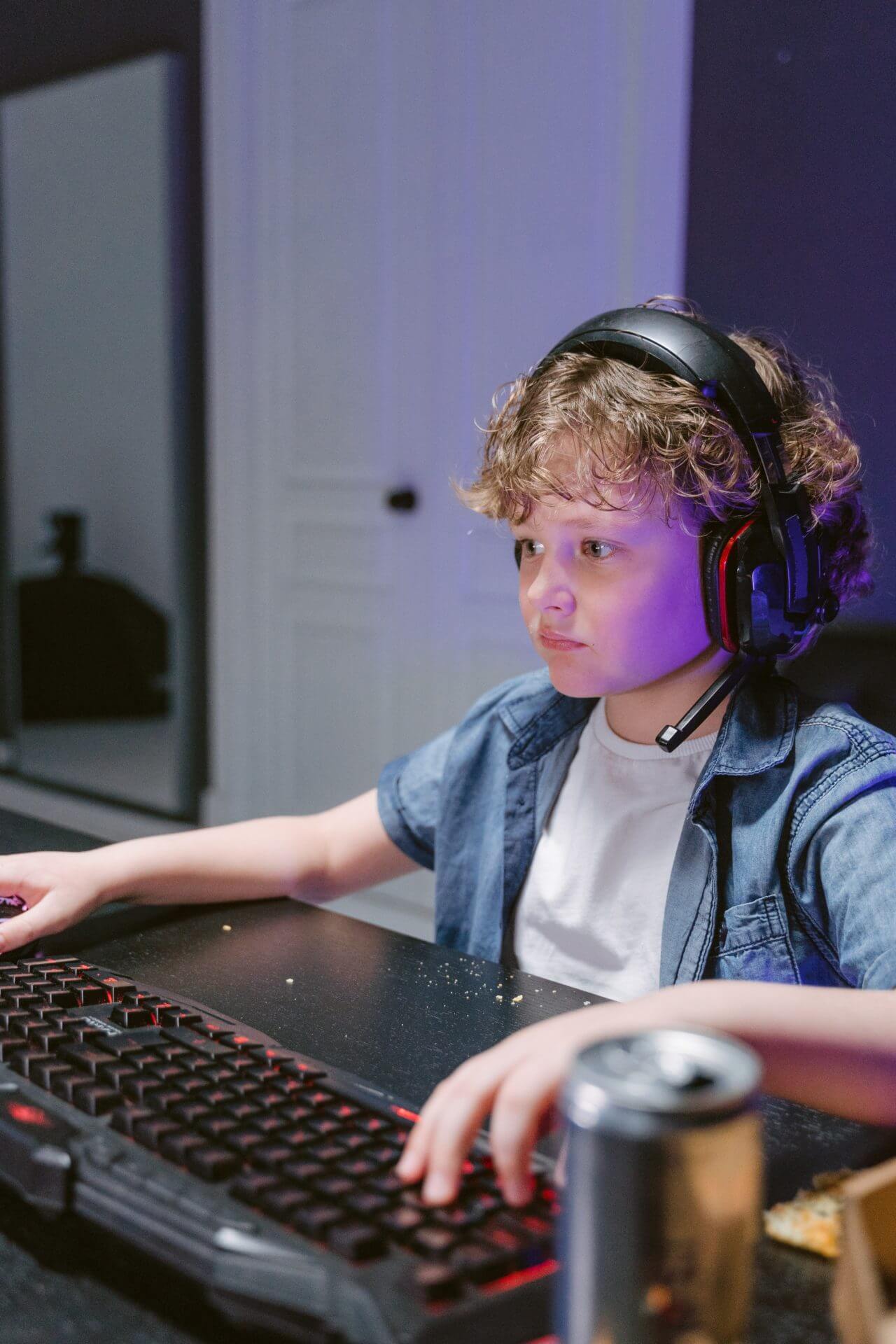 While there are a number of vision skills that are important for esports competitors, some are more crucial to performance than others.

Hand-Eye Coordination: An obvious skill vital to many esports, hand-eye coordination enables a player to better and more quickly react to visual input. In esports, improving this skill gives players a better ability to rapidly react to changes in the game and land that key shot.

Tracking: Tracking is the ability to effectively follow a moving object while also remaining aware of other things going on around it. So in a video game, this would be keeping track of an object or enemy amid the fast-paced game.

Convergence: Convergence is the ability of the eyes to turn inward (toward each other) to focus on a single near object. In esports matches, increased ability to quickly focus both eyes on an object can be vital to making sure a player can effectively follow the flow of play, especially when an object, such as an enemy played, suddenly appears.

Divergence: The opposite of convergence, divergence is the ability of the eyes to turn away from each other to locate far objects and track their approach. In esports matches, this helps players track enemy players that may be approaching from a distance at the edge of their field of view. 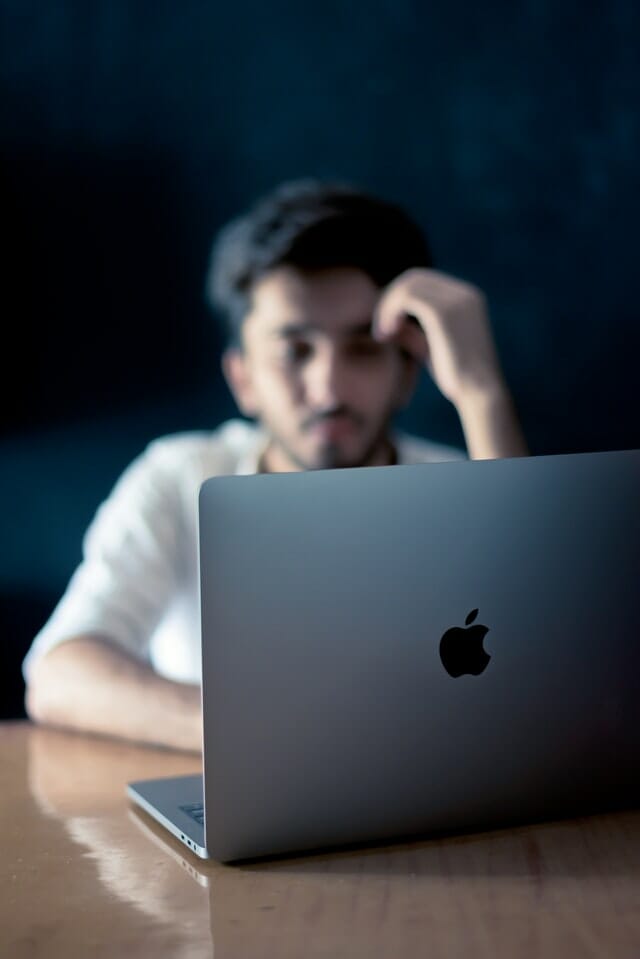 Visual Memory: Visual memory is the vision skill which helps people remember details. For esports players, this is a valuable skill which can help them better remember the ins and outs of different game maps, so that they can more effectively strategize.

Contrast Sensitivity: Different maps in some competitive video games can have very different color schemes and lighting, which can make it harder, at times, to pick out an approaching enemy or objective. Improving one’s contrast sensitivity, the ability to more quickly track and identify objects, can provide crucial extra seconds in which to react.

Peripheral Vision: A skillful shooter can maintain awareness of a central target while simultaneously maintaining an awareness of a wide range of peripheral targets. For example, when selecting a sniping position in E-Sports, one should also be aware of what is going on around the central point of focus.

Speed of recognition time: This is especially important in first person shooters when a target may only be visible for a short period of time. In order to decide whether to shoot or not shoot a target, an accurate recognition of as much of a target in as little as 0.01 seconds is critical.

Elevate your level of play and edge out the competition with sports vision training!

Originally from Arizona, Levi received his Bachelor’s of Science in Zoology from Northern Arizona University and his Doctorate in Optometry from Pacific University in Oregon. He is board certified in developmental vision and vision therapy by COVD. He purchased the practice from the Inversos in 2012. He likes spending time with his family (wife and two children,) mountain biking, and undertaking creative projects. He wrote the vision therapy software used by the clinic, retinal camera software, and the computerized eye-chart used for exams.

Esports may not be the first thing that comes to mind when one thinks of sports which vision training can help, esports is perfectly positioned to benefit from it. 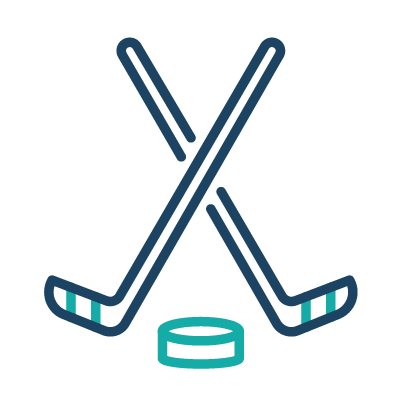 An overview of important vision skills for Hockey and how Sports Vision Training can improve performance.
Read More 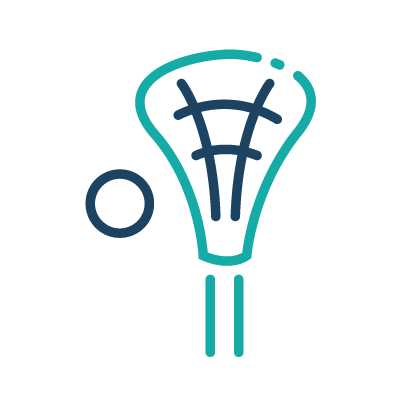 An overview of important vision skills for Lacrosse
Read More

An overview of important vision skills for martial artists and how sports vision training can improve performance.
Read More

An overview of important vision skills for volleyball players and how sports vision training can improve performance.
Read More

An overview of important vision skills for Skateboarders and how sports vision training can improve performance.
Read More

An overview of important vision skills for ice skaters and how sports vision training can improve performance.
Read More
1 2 3 4 Next »